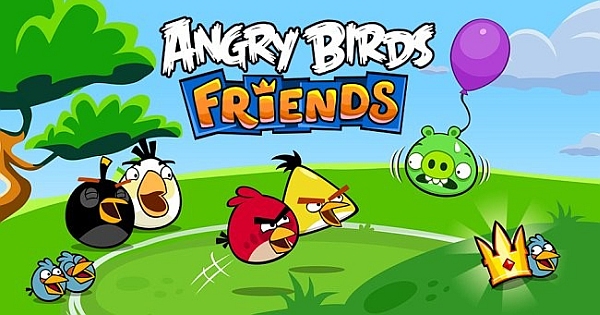 Angry Birds Friends was first released as a Facebook app in May 2012 and was later released for mobile devices on May 2, 2013. The game features six-stage tournaments that change every week.