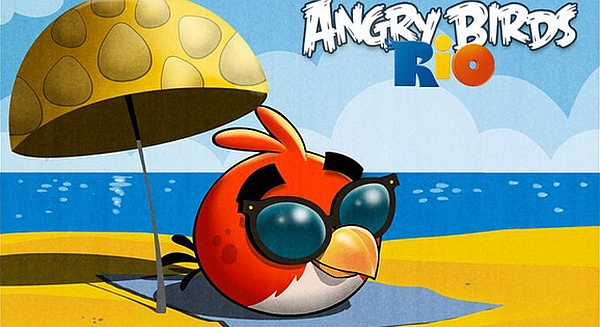 The game was released as a marketing tie-in with the 20th Century Fox animated film Rio, and was promoted along with the movie. While utilizing the same basic gameplay as the original game, Angry Birds Rio added a number of new elements, most notably the first use of boss levels. The game is consistently one of the top downloaded applications on both the App Store and the Play Store.