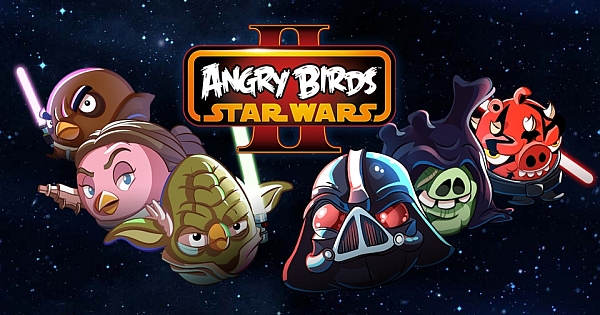 Angry Birds Star Wars II was released on September 19, 2013. The game is compatible with Hasbro Telepod technology to allow the player to summon a specific bird or pig into the game. The game is a crossover with the Star Wars prequel trilogy, and for the first time allows players to be either on the Bird Side as the birds or the Pork Side as the pigs.