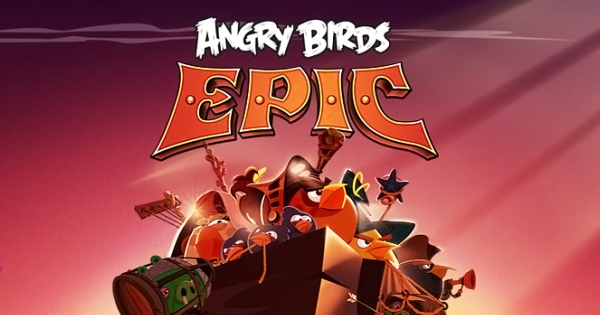 On March 12, 2014, Rovio announced Angry Birds Epic, a role-playing game that features turn-based fighting and a crafting system for equipments and items. It was released worldwide on June 12, 2014.
Angry Birds Epic is a free-to-play role-playing video game that is the ninth installment in the Angry Birds series, developed by Chimera Entertainment and published by Rovio Entertainment. The game was announced on March 12, 2014 and features turn-based combat and a crafting system. The game was soft launched March 17 on the Australia, New Zealand and Canada App Store, and was released worldwide on June 12, 2014.

Posted in News Tagged with: Epic